Sanmita: award-winning digital specialists with an eye for design and advanced technological skills.
Our diverse team has elevated and executed hundreds of strategic web solutions.

Our name reflects a smile, what we like to see on our customers. The communication doesn’t end after a project, our team is here for the long haul.

A project with Sanmita is more than a promise. We deliver on time, every time. And we’re always here, no matter what the problem might be. 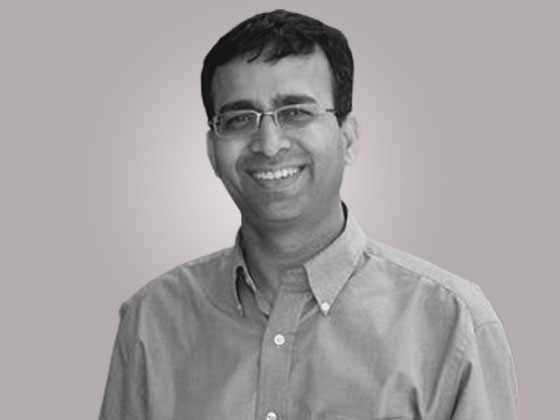 A head for business, with a heart for social entrepreneurship, Sanjeev is passionate about pursuing knowledge and sharing it with others. Had he not pursued a career in business, he would have liked to have been a teacher. In fact, one of his bucket list ambitions is to open schools which will enable people in remote villages in India to access quality education.

Sanjeev founded Sanmita after honing his skills building business ventures, which included a company that grew to become the largest distributor of Zenith computers in Northern India. His dual MBA from Cornell University and Queen’s School of Business underscores his enthusiasm for doing business, a process which he describes as giving people “the flexibility to do many things and the freedom to experiment with their ideas.”

A deep knowledge of IT, finance and business provides the framework for Sanmita’s success; Sanjeev’s passion and commitment are what powers the team above and beyond in providing the best service for our clients. 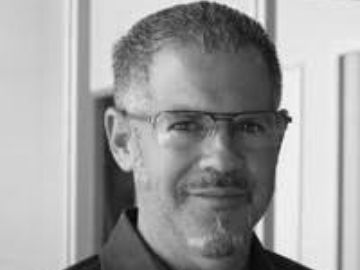 Corey has owned and operated an award-winning graphic design agency throughout his 25+ years of experience in the design industry. In that time, Corey built and managed his agency which produced projects for some of the largest companies and organizations in the country such as Cornell University, Duke University, UCLA, USC, UC Berkeley, Mattel and The Grammys to name a few.The agency’s focus was branding campaigns, website design and development, print projects, advertising and many other types of creative deliverables.

Corey’s role at Sanmita is directing a creative staff to develop and deliver expert creative for our clients. The approach to every project, is that every client is unique so we must be equipped through research and background analysis to design materials that achieve the appropriate goals for each organization. Corey’s background in the industry has supplied him with the leadership ability to achieve incredible results for clients and their marketing needs. Corey also produces branding materials and serves as Co-Chair for Development on the Board of Directors for iACT, a non-profit organization. iACT works with refugee communities providing humanitarian aid to those affected by mass atrocities. Mr. Baim graduated from UC Santa Barbara and lives in Hermosa Beach, CA. 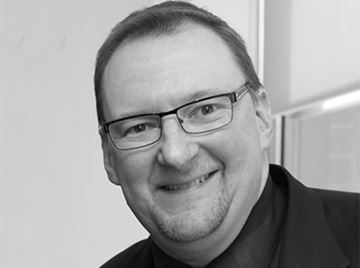 Robert recently served as the Vice President of Development with Joe Torre Safe At Home Foundation. He oversaw all philanthropic aspects of the organization and created a feasibility plan to better identify past and current donors to help implement new outreach. He also helped raise over $2M+ guiding development- based efforts.

Prior to his role at Joe Torre Safe at Home Foundation, Robert served as the National Business Development Director and then promoted to Senior Director of Philanthropy at the Lupus Research Alliance. While at the LRA, he was instrumental in successfully leading the charge towards a $100M Major Gifts program. They were at $84M before Robert moved to his next venture. Earlier in his career he was the Director of Development with Children’s International Obesity Foundation and Co-Program Director at the SIDS Center of New Jersey as a member of the Department of Pediatrics team at Hackensack University Medical Center for eleven years. He had worked as a bereavement counselor at the SIDS Alliance at the beginning of his career; this genuine desire and compassion to help others shines through with this natural ability to form new and trustworthy relationships. 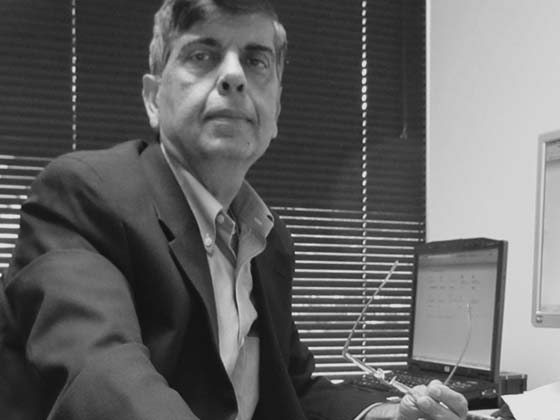 When you’ve got a job that needs to get done, you want the talents of someone who has the practical know-how to make it happen.

An experienced project manager with a proven track record of developing successful solutions in engineering and web and database applications, Ravi has consulted extensively throughout the public and private sectors. He has developed database solutions for Johns Hopkins Medical Institutions and software products such as PaperChase, Incognito, Morph, and Slice; as well as web applications for medical practices and the National Rural Water Association.

Ravi has an extensive background with environmental engineering and compliance, and holds a Master of Science degree from the University of Cincinnati, Ohio, as well as a degree in Chemical Engineering from the Indian Institute of Technology, Delhi. 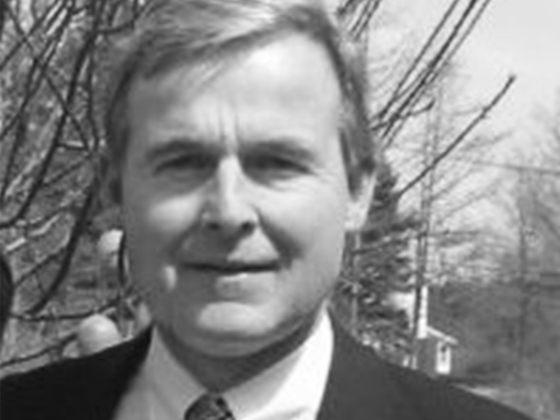 Academics will tell you higher education operates in a universe of its own, where rationales that serve other businesses too often don’t function as expected. When you’re serving the demanding world of academia, it’s crucial to have an insider’s guidance.

David has over 30 years of experience in Information Technology in higher education. He served as the Director for Information Technologies at Cornell University, where he managed a team of 107 full time employees and a budget of $18 million. Previously, David worked with Princeton University as Director of Information Systems and Director of Distributed Management Systems. There, he directed the development of strategic plan to roll out $50 million of new administrative systems. David served at Stanford University, CBOARD, and Burroughs Corporation in various management capacities.

David has been a faculty member at CAUSE Leadership Institute and Chair of CAUSE National Conference. He has also been an active member of Educause Administrative Computing Advisory Committee. Mr. Koehler holds an MBA from Johnson Graduate School of Management, Cornell University and an undergraduate degree in Operations Research from Cornell University. 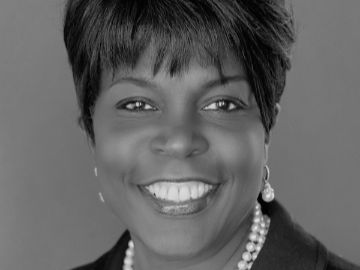 Dr. Mangum received her Ph.D. from the University at Buffalo. She also graduated with honors from the University of Wisconsin-Madison with two master’s degrees, one in Public Policy and Public Administration and another in Urban and Regional Planning. But most importantly Dr. Mangum received her foundation and inspiration for service at North Carolina Central University (NCCU), one of the nations historically black colleges and universities, where she graduated magna cum laude with a major concentration in the field of geography. While enrolled at NCCU she served in Washington, DC as the first African American U.S. Congressional Intern from the State of North Carolina. She is also a graduate of the Harvard University Graduate School of Education Management Development Program and the Cornell University Administrative Management Institute.

Making history as the first permanent female president in the institution’s 127-year legacy, Elmira Mangum, Ph.D., began her tenure as the 11th president of Florida Agricultural and Mechanical University (FAMU) on April 1, 2014. 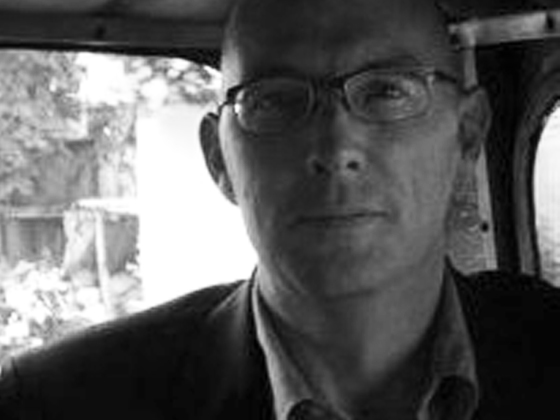 Award-winning web guru Thomas Richardson’s work has revolutionized interactive communications within higher education. As founding Director of Web Communications at Cornell University, Thomas led the comprehensive, university-wide endeavor to overhaul and redesign the entire interactive experience of Cornell across each of the university’s centers, institutes, schools, colleges, and campuses. In addition to serving as senior digital advisor to the committee charged with rebranding the entirety of Cornell University, Richardson led all web and multimedia production efforts, digital strategy, developer support, and online communications and adoption.

Richardson’s work has been featured in Science Magazine, The New York Times, Apple’s QuickTime Showcase, and The Chronicle of Higher Education.

In addition to his groundbreaking work at Cornell, Richardson has managed award-winning UX design, development and online communications teams in Silicon Valley for successful startups as well as international Fortune 500 corporations—spanning higher education to the financial services, advertising and travel industries.

His creative genius extends into the world of filmmaking, where Thomas has written six feature scripts, taught screenwriting at both Ohio University and Cornell University, and is an award-winning experimental filmmaker with over 15 short films to his credit.

Mr. Richardson holds his BA in Philosophy from Indiana University-Bloomington and an MFA in Film Production and Screenwriting from Ohio University School of Film. Richardson is based in San Francisco. 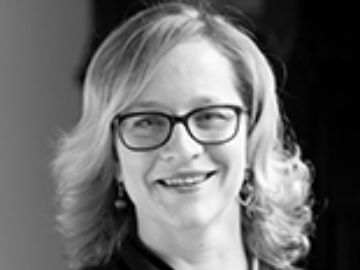 Bridget brings a wealth of experience in the non-profit arena and has impressively applied philanthropy at the senior-most, C-level positions throughout her career. Her specialities and interests include, museum and nonprofit management, fundraising, patron communications, cultivation, donor cultivation, prospect research, campaigns, major gifts, board development, and relationship management. Highly skilled, Bridget applies a special blend of heart, soul, and business savvy with each of her roles, including the many board seats she has occupied through her tireless and ongoing volunteer management work. She is a strong leader whose passion and dedication shines through with all that she endeavors.

Bridget holds her MA in Museum Studies and Management from Cooperstown Graduate Program. She also attended various courses at Cornell University, and earned her BS from SUNY Oneonta.

We are delighted to have her as our Advisor for Non-Profits. Her strong background and experience carries through and proves valuable to our non-profit clients and adds special insight to any project. 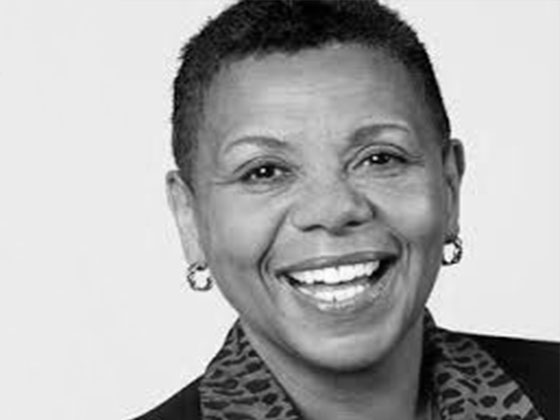 Our advisor in the complex arena of government agencies, Paula is an executive level administrator with 20 years of experience in program development, management systems design, performance planning, and policy formation and implementation. Paula has worked extensively with federal, state, and local government entities, community based organizations, and private consulting firms in Washington, D.C. and throughout the United States, Puerto Rico and Pacific Island territories.

Paula often presents on the subjects of organization development, leadership, and performance planning and monitoring. An active participant in local community, Paula is a member of the Ithaca City School District’s Equity and Inclusion Leadership Council; Multicultural Resource Center “Talking Circles on Race and Racism” facilitator; and founding member of the Friends of Ithaca Youth Bureau. Ms. Younger holds a Master of Science degree in Human Services Administration. 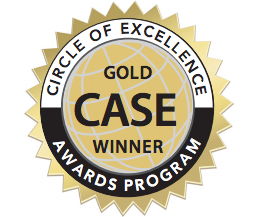 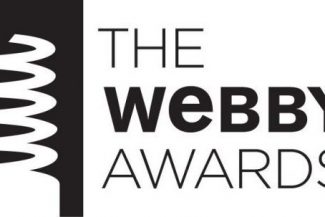 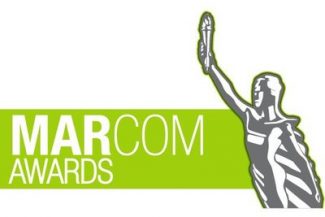 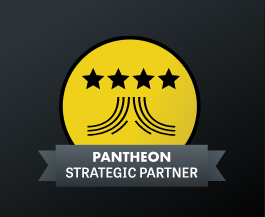 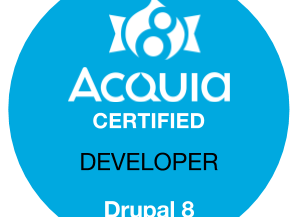 Get yourself ready for an awesome experience with Sanmita and be a part of the growing Sanmita family.