Throughout history, what was normal for one period of time constantly changed from one major event to the next, and also served as markers in time. So, while being under voluntary house arrest (aka social distancing), I have been catching up on a lot of reading and ran across an interesting article about human evolution entitled, “Why are we the only human species still alive?” Come again, BBC? (BBC Earth, Melissa Hogenboom, September 29, 2015.)

Nonetheless, this topic struck a chord with me in the face of the COVID-19 pandemic as we look into a murky future of face masks, sanitized existences, staggered work weeks, protecting elderly and fragile members of society, and the ever-important social distancing and restrictions.

What better time than the present to revisit the subject of how we humans evolve and survive through time. After all, our species appeared around 200,000 years ago, at a time when other species, Cromagnons, Neanderthals, and hobbits, also existed in their individually-tailored non-identical normalcies. But somehow, only we survived. Scientists have ongoing theories about how we survived but the upshot is that the “modern humans” seemed to have a greater number of ways to adapt and innovate quickly.

“Faster innovation leads to better efficiency and exploitation in the environment and therefore a higher reproductive success,” said Jean-Jacques Hublin of the Max Planck Institute for Evolutionary Anthropology in Leipzig, Germany. So, as populations increased, our species began living in much more complex social units, needing more sophisticated ways to communicate. Enter symbols and art. 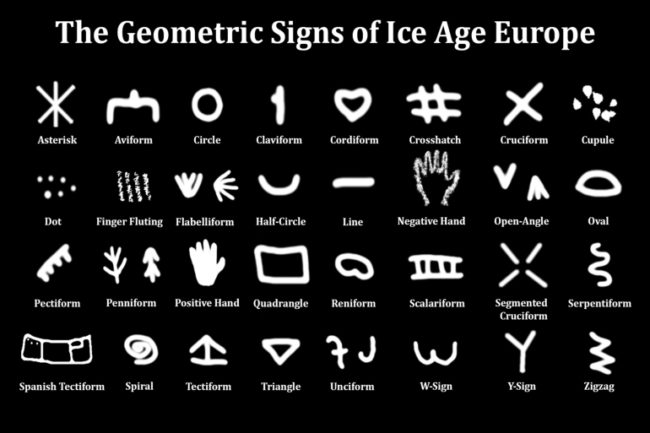 The use of symbols and making art became a critical part of our identity, enabling us to share and bring different cultural groups together, which became a kind of social glue that could “help people organize their social and economic affairs with one another.” In fact, it is widely agreed that our hyper-social, cooperative brain is what sets us apart from other species.

From language and culture to war and love, our most distinctively human behaviors all have a social element.

“As it was before, so shall it be again…”

There are many plague writers who predicted today. Daniel Defoe’s 1722, “A Journal of the Plague Year” chronicled the 1665 bubonic plague in London, which gives an eerie succession of events that strikes a familiar tone as we respond to the relentless and shocking spread of the new coronavirus. He describes the city of London enforcing new rules such as “that all public feasting, and particularly by the companies of this city, and dinners at taverns, ale-houses, and other places of common entertainment, be foreborne till further order and allowance.”

“Nothing”, Defoe writes, “was more fatal to the inhabitants of this city than the supine negligence of the people themselves, who, during the long notice of warning they had of the visitation, made no provision for it by laying in store of provisions, or of other necessaries, by which they might have lived retired and within their own houses, as I have observed others who did, and who were in a great measure preserved by that caution.”

The Spanish flu global pandemic of 1918 led to the loss of 50 million people on the heels of 10 million dead from World War I, bringing our world to a grinding halt. 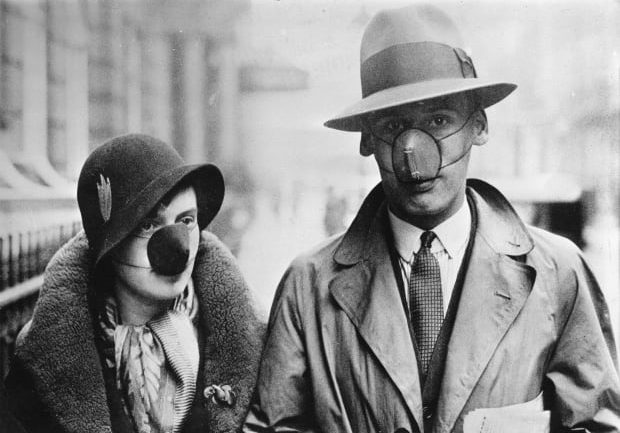 European Doctors struggled with what to recommend to their patients; some urged avoiding crowded places or other people in general. Others suggested remedies like eating cinnamon, drinking wine or even drinking beef broth. Doctors also told people to keep their mouths and noses covered in public. American doctors offered similar advice, urging to not shake hands with others, stay indoors, avoid touching library books and wear masks. Schools and theaters closed, and the New York City Department of Health strictly enforced a Sanitary Code amendment that made spitting in the streets illegal, according to a review published in the journal of Public Health Reports.

This virus infected as much as 25% of the U.S. population, and among members of the U.S. Navy, this number reached up to 40%, possibly due to the crowded conditions of serving at sea. Overall, the impact on the population was so severe that American life expectancy was reduced by 12 years. By the summer of 1919, the flu pandemic ended as those who were infected either died or developed immunity.

It then took quite a long time to recover but we did once again by adapting, innovating, and surviving. Adapting to the 20th century’s first ‘new normal’ helped all countries affected get through it.

Science and Technology, Take a Bow

We can take heart in knowing that our pandemic won’t take as long to recover as the pandemic of one hundred years ago. In fact, 18+ months of the long road ahead might help put that big number in better perspective. We are so resilient that in the large scheme of things, we know we will get through this and come out the other side stronger than ever. 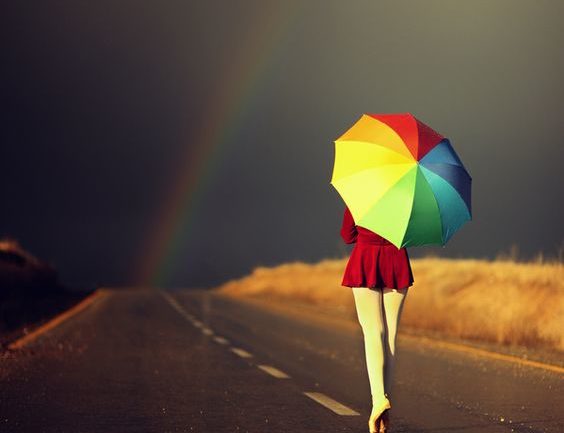 Perhaps human nature can best be reflected in the slogan of the U.S. Marine Corps, “Improvise, Adapt, and Overcome” because that is what we humans do, and have always done… and thus, yet another new normal.  It is in our very fiber of who we are and how we continually survive and grow.  The Marines effectively vocalized this survival mindset, we as human beings are simply built this way from the beginning when we outsmarted thus, outsurvived the Neanderthals.

As I said at the beginning, throughout history what was normal for one period of time constantly changed from one major event to the next, and also served as markers in time. Pre-911 versus post-911. And where were you when that happened and what were you doing? Everybody knows the answer to that question, forever imprinted in our minds. A new normal happened then, as it always will. Maybe a “new normal” is just another way of saying “evolution” because we’ve never really been able to define “normal” and yet we just keep on evolving.

In fact, on any ordinary non-pandemic Tuesday, you could place a 65-year-old next to a 25-year-old and ask each of them to define what is normal. And then wait, listen to the answers, and at that point just smile.

At Sanmita, we handle website development, design, support, and maintenance. Contact us today for a complimentary consultation.

Want more? Sign up to get our newsletter delivered to your inbox the first Thursday of every month. Receive links to the latest web-related news and blog articles, best practices, and thought-leadership commentary.

Lauri Stone is Director of Client Relations at Sanmita, Inc., a web design and development firm offering strategy, design, and technology services to higher education, government, and nonprofit entities. She comes to Sanmita with over 25 years of experience in media marketing and advertising and is located in Los Angeles, California. View all posts by Lauri Stone