, a cinematic non-profit here in Ithaca, and came across an amusing post on their Facebook page that got us thinking. It was a meme that featured a quote attributed to Mary Pickford: “Adding sound to movies would be like putting lipstick on the Venus de Milo.”

Today of course, we laugh at such a short-sighted statement. But it’s also interesting to consider how reluctantly new technologies can come to be embraced.

Take for example, responsive mobile technology for websites. This is what allows a website to optimize it’s appearance and functionality in response to whatever device is being used for viewing, such as a laptop, tablet, or phone. Responsive design is all the buzz in the world of commercial web development, but it’s lagging in the non-profit world. As of 2014, 84% of non-profit donation landing pages are still not optimized for mobile use (according to Online Fundraising Scorecard). 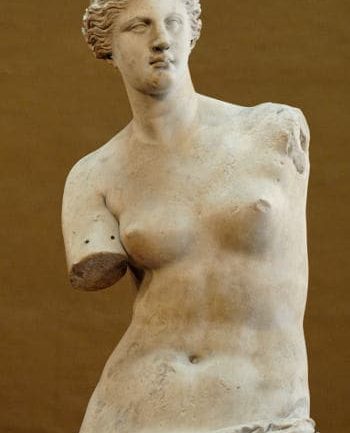 A major reason for this is that non profits typically must operate under tight budget constraints. But as mobile use explodes, responsive design is proving to be just as much a necessity for non-profits as in the commercial world. Here’s an important heads-up statistic: Charitable donations on mobile devices double with responsive design (Donor Drive). Responsive design also attracts more supporters to your cause: an estimated 32% increase in non-profit mobile subscriber lists was reported for 2012, a percentage that has only increased to date (2013 eNonprofits Benchmark Study).

Making a non-profit website responsive means simplifying processes such as making a donation, signing up for volunteer work or newsletter subscriptions, and streamlining forms so that they are quick to load and can be filled out with minimal keying. Sanmita offers several options to get your non-profit website mobile-friendly quickly and affordably.

When you think about it, your non-profit really can’t afford not to get your site mobile-friendly… just look at what happened to silent movies! We think Venus de Milo would approve.